Two major reasons I had to pick up an import SuperGrafx from Japan. One of which, was to play the Super Ghouls ‘N Ghosts version, since I heard it was far better than the Genesis version that was made. The second reason was to pick up 1941, which had never shown up on any console yet, and certainly not stateside. Being a big Capcom shooter fan, especially of the 19XX series, I was looking forward to playing this prequel of the popular shooter saga.

But what was the game really like? Is this game worth the import price tag, just to get a copy? And furthermore, is it worth importing a SuperGrafx in order to do it, even if you have to pay a quite a bit of money to get a unit?

Those answers, and a whole lot more will be available in the coming months ahead as we dissect and review every square inch of this system, and its software. Stay tuned for the REAL answers to those burning questions Turbo fans. You might just find them a bit interesting… 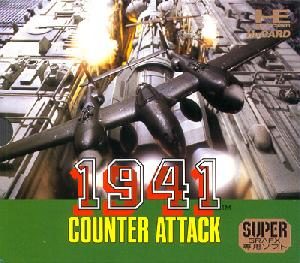 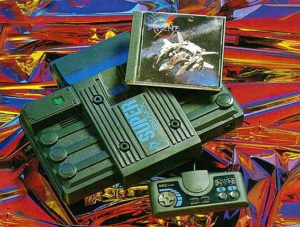 The SuperGrafx System by NEC